Rotterdam and Dessau were important cities for the modernist avant-garde as it gained influence in both architecture and the arts. An intense exchange of ideas occurred between the two cities, ideas that aimed at improving a disrupted society. The Van Nelle Factory was built in Rotterdam and the Bauhaus was built in Dessau between the two World Wars. Both buildings have become icons of modernism and are on the UNESCO world heritage list.

Simultaneous Modernism (8th October 2016 - 19 February 2017) presents a revival of this connection between the two cities. It takes place simultaneously in Rotterdam and Dessau, as a partnership between the Van Nelle Factory and the Bauhaus. In Rotterdam it is joint project between the Van Nelle Factory, Sonneveld House, the Chabot Museum and the Kiefhoek. The locations and the two exhibitions show the principle modernist advancements of Rotterdam and Dessau during this period.

Screening at the Sonneveld House
As part of Simultaneous Modernism, an act from the film 'Wie Wohnen wir gesund und wirtschaftlich?' (Bauhaus Archiv, 1929) will be screened in the documentation centre of the Sonneveld House. The film is about the deplorable living conditions in the big cities and the way in which modernism proposed to change this. In this particular act, Walter Gropius, founder of the Bauhaus, presents his own house. Just like the school, the house was not only private but had a public function too. In so doing, the ideas of modernist architecture became more concrete and were able to advance further. Next to the film, there will be a presentation of 15 'modernities', illustrating how the Sonneveld House was built according to modernist principles.

All-in-one-ticket
Be it a factory, a school, a villa or a working-class house, the modern buildings of Rotterdam and Dessau carry the promise of a better future. The aim was to give the relationship between work, living, the city and one's lifestyle new momentum, to gain a higher quality of life. With an all-in-one ticket visitors can experience all four architectural gems in Rotterdam! The ticket gives access to the Van Nelle Factory, the Museumpark villas - The Sonneveld House and Chabot Museum - and offers a discount for the guided tours in the Kiefhoek and the Van Nelle Factory. 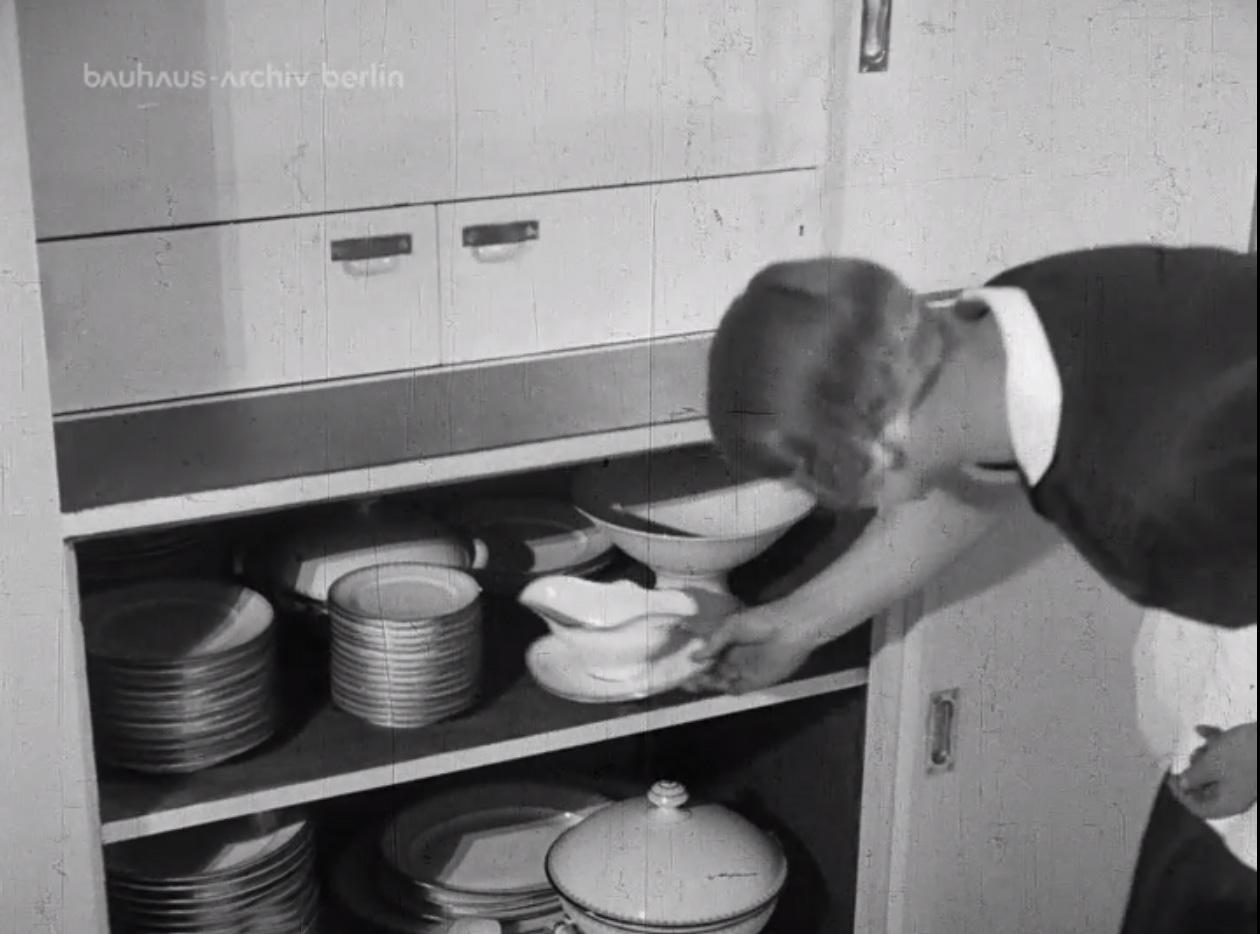