From September to March 2019, the blue upholstered strap chair designed by Marcel Breuer in 1924 will be on show at Sonneveld House, Het Nieuwe Instituut’s museum house. The chair is on loan from Klassik Stiftung Weimar’s Bauhaus collection: in the run-up to the Bauhaus centenary celebrations in 2019, they are presenting a series of original items from their collection at various museums under the title Bauhaus zu Gast. For Het Nieuwe Instituut this forms the prelude to the institute’s own programme of Bauhaus-related activities beginning in the spring of 2019.

Having studied at Bauhaus from 1920 to 1924, in 1925 Marcel Breuer (1902-1981) was appointed head of the carpentry workshop. The strap chair is an early design dating from the years 1922-1924. The chair’s frame is stained maple; the seat and back are of textile. At that time Breuer was open to the ideas of movements such as constructivism and De Stijl, indeed his furniture designs reveal an affinity with those of Gerrit Rietveld. In 1925, he produced his first steel tube piece: the Wassily chair.

Bauhaus and Sonneveld House
Various items of furniture left by the Sonneveld family are connected to Bauhaus. One of the items in the house is a cane (garden) chair with a steel-tube frame by Erich Dieckmann, one of the leading Bauhaus furniture designers. Like Breuer, he also experimented with steel tubing, although he is mainly known for his standardised wooden furniture.

In the livingroom stands a small secretaire inspired by Breuer’s revolutionary steel furniture designs for the firm of Thonet. Breuer began working for Thonet in 1929, after it had taken over his own company, Standard-Möbel. The desk, which belonged to Mrs Sonneveld, was designed by Bruno Weil, one of the architects working at Thonet.

It is well known that contact existed between Rotterdam and Dessau, for example between Leen van der Vlugt, one of the architects of Huis Sonneveld and the Van Nelle factory, and Walter Gropius, director of Bauhaus. Perhaps the villas along the edge of Museumpark were inspired by the 'Meisterhauser', the homes built for the staff at Bauhaus with cube-like shapes and flat roofs which became a model for modern housing.

Bauhaus and Het Nieuwe Instituut
In the spring of 2019, Het Nieuwe Instituut presents its contribution to the Bauhaus centenary under the title Neuhaus. Neuhaus was a training programme for visual art, crafts and architecture introducing a manner of teaching which had never been employed before. Students were required to explore their own creativity by working with different materials and to strive for an architecture with social impact.

Based on the conditions and the envisaged tasks of yesteryear, Het Nieuwe Instituut focuses with a critical eye on today’s objectives in design and the kind of designers and designs that this produces. Neuhaus offers an opportunity for a varied programme which will take shape in joint collaboration with academies, designers and both international and local cultural institutions in Rotterdam. 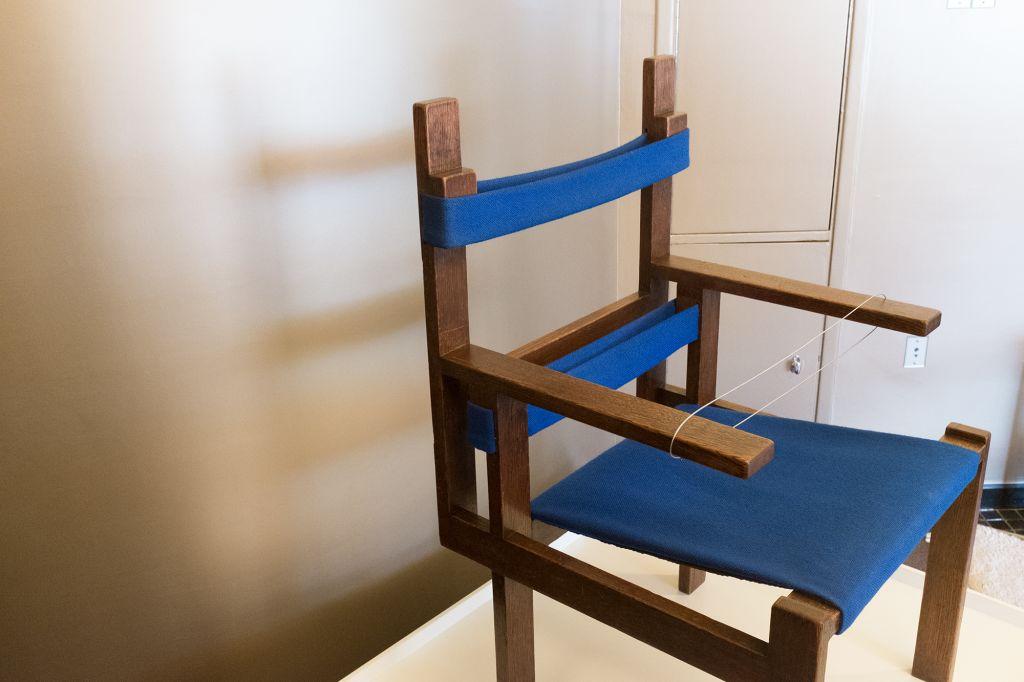