The Sonneveld family could listen to the radio throughout the house. The sound system, built into the sofa in the studio, was connected to other rooms in the house, each of which had a speaker, enabling the family to listen to the music selected in the studio all over the house.

The first radio broadcast in the Netherlands took place on 6 November 1919. In 1923 the NSF (Nederlands Seintoestellen Fabriek) began the HDO or Hilversumsche Draadloze Omroep (Hilversum Wireless Broadcasting Company). In the autumn of 1924 the Protestants began their own broadcasting company, the NCRV or Nederlandsche Christelijke Radio Vereeniging (Dutch Christian Radio Association). For 3000 guilders per year, the NCRV bought one evening of broadcasting time per week from the NSF for religious programming. Not wanting to be left behind, the Catholics established the Katholieke Radio Omroep (Catholic Radio Broadcasting Company) and broadcast on Tuesday evenings on the HDO. The broadcasts began in November 1925.

In the same month the socialists began Saturday-evening broadcasts with the Vereeniging Arbeiders Radio Amateurs (VARA). IN 1926 the Central Committee for Liberal Protestantism established the VPRO or Vrijzinnig Protestantse Radio Omroep (Liberal Protestant Radio Broadcasting Company). They had a modest vision: they did not want an entire evening but were content with broadcasting a religious programme every now and then. Willem Vogt, the driving force behind the HDO, attempted to incorporate the VPRO within his organisation. He envisioned a single national broadcasting company that would represent all classes and religious denominations. The attempt failed because, with the exception of the VPRO, the various groups were too attached to their own voice. The KRO and the NCRV even built their own transmitter in Huizen, from where they broadcast their programmes. The freed-up broadcast time was given to the HDO, which in 1928, fused with a fledgling general broadcasting company to become the Algemeene Vereeniging Radio Omroep or AVRO.

In the 1920s residents of Rotterdam could listen to the radio via a cable connection. Each customer had a receiver with a separate speaker. The receiver has two knobs: one for volume control and one to select stations. This ‘cable broadcast’ was initiated in the early 1920s by enterprising businessmen who assumed that radio would be too expensive for the masses. This new option was especially successful in the big cities.

Audiofragment OVT. The Frisian engineer Idzerda started the first 'broadcast corporation', n 1919, from his studio in The Hague. 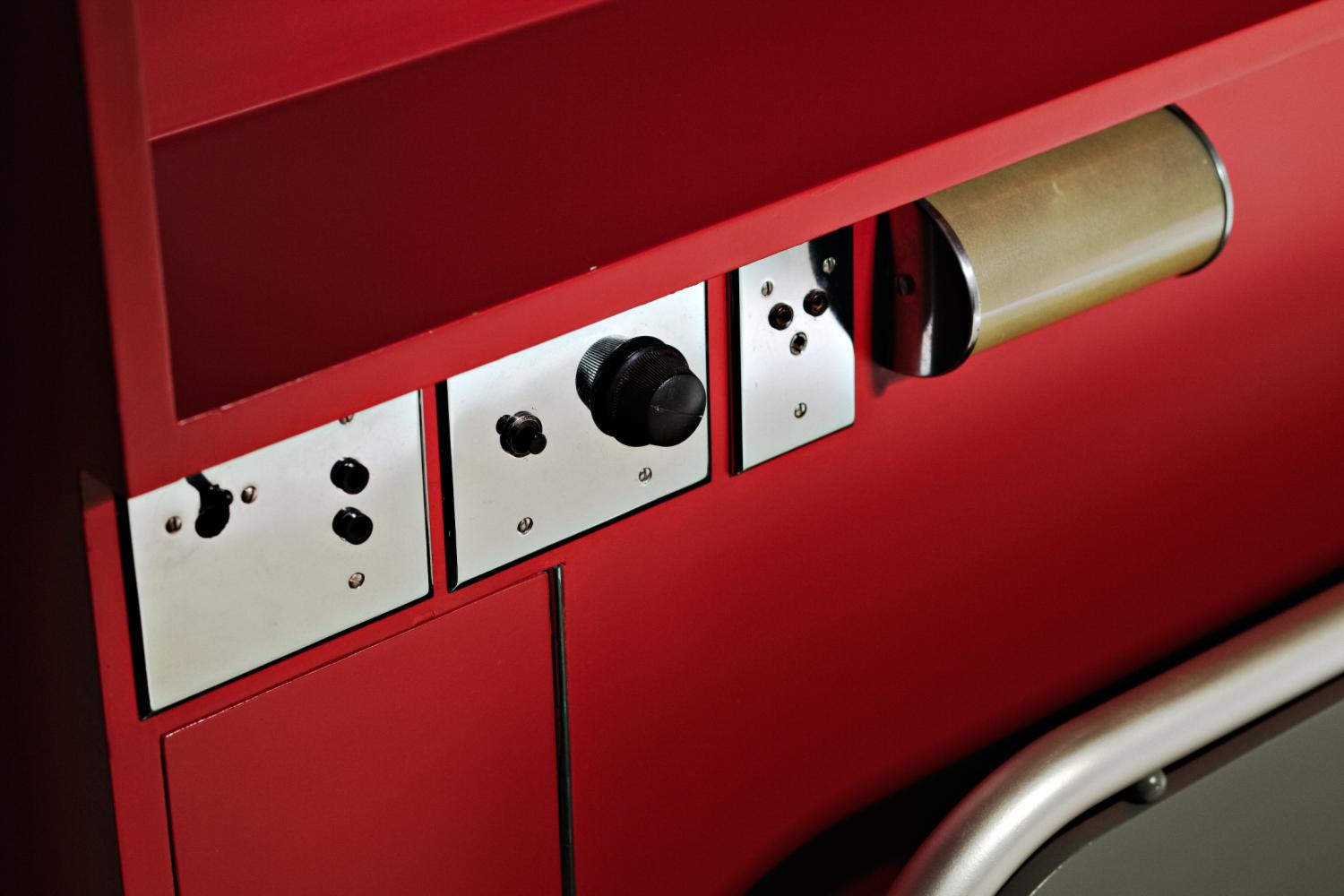