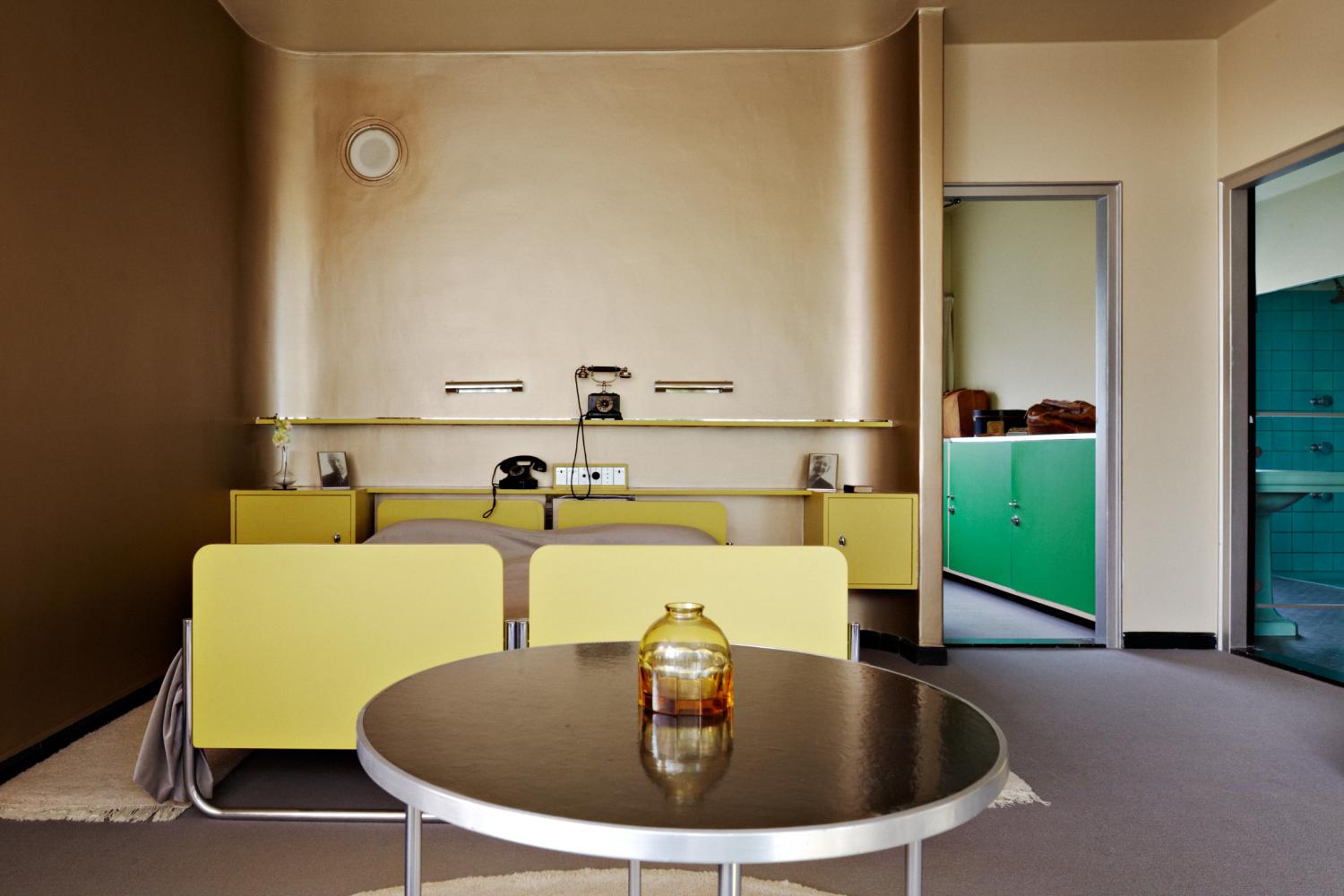 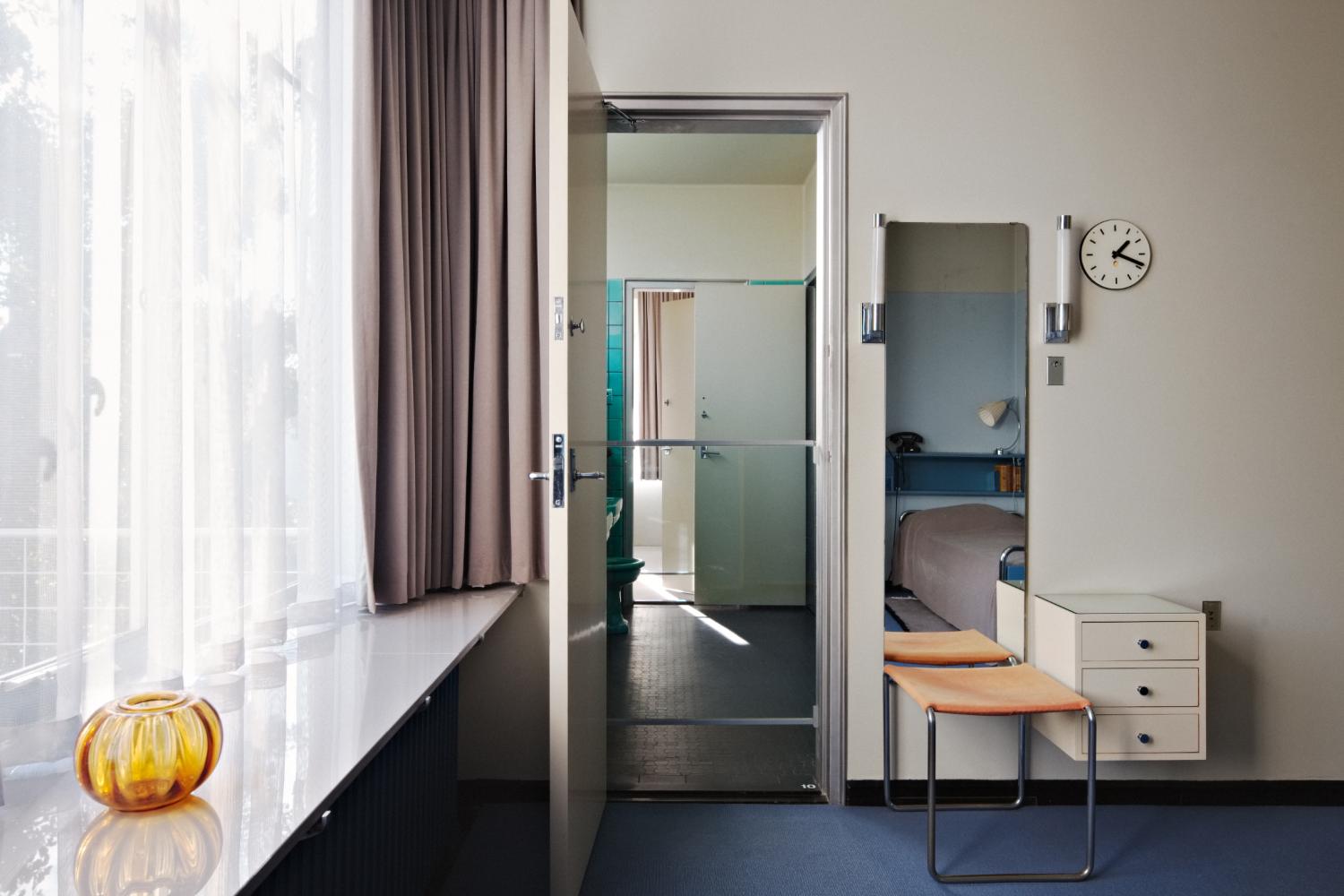 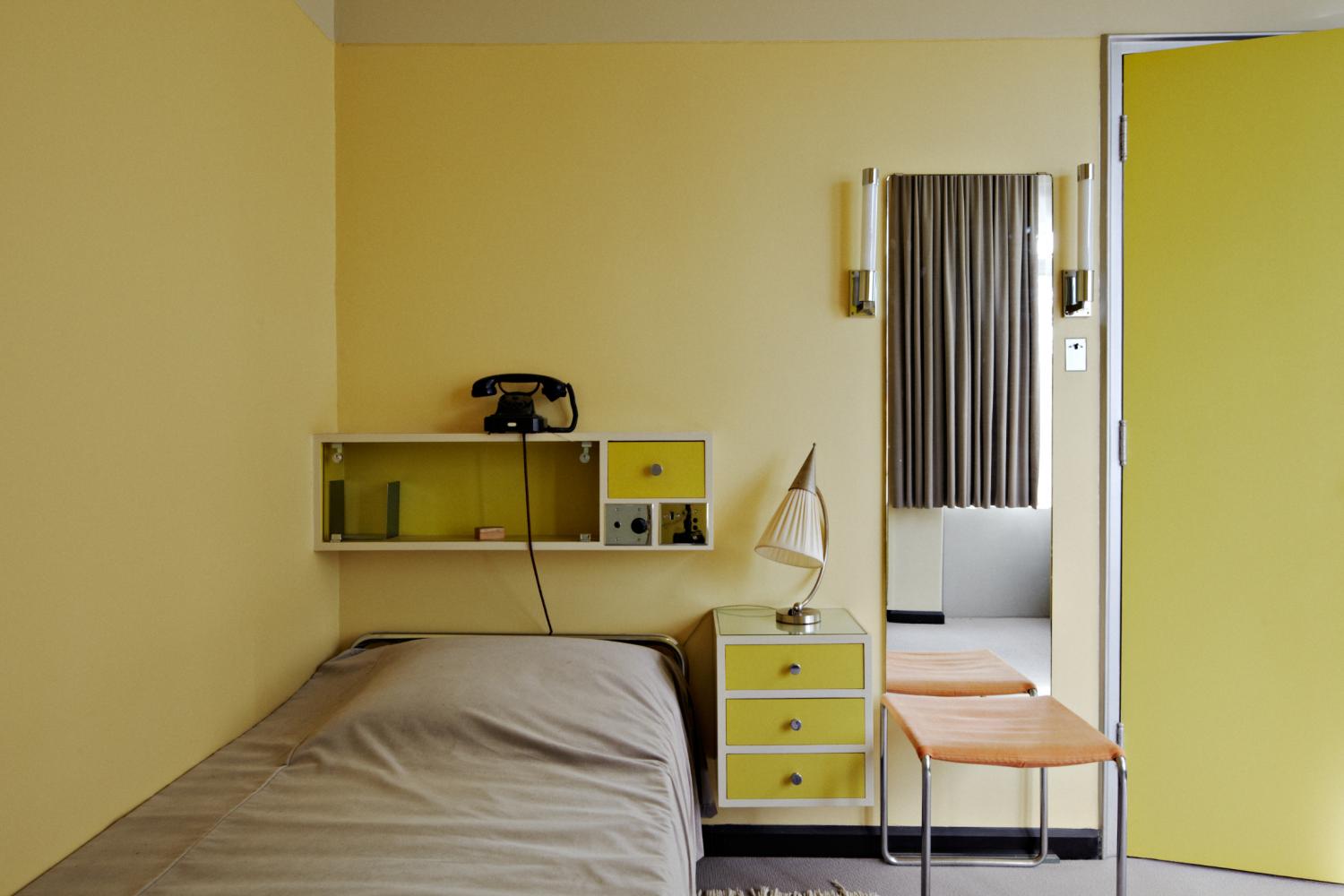 Magdalena, the eldest daughter, nicknamed Puck, was nineteen when the family moved to Sonneveld House. She was given the larger of the two children’s bedrooms with a magnificent terrace accessible only from her room. The girls’ rooms had the same furnishings but in different colours: Puck chose blue. When she came to live in the Jongkindstraat in 1933, Puck had already completed her education. Following her years at the Eerste Gemeentelijke Lyceum for girls in Rotterdam she did not got to the Conservatorium – as many had advised her – but instead trained to be a secretary, after which she worked at the Nederlandse Handelsmaatschappij.