On the sofa, by the open hearth and on Mrs Sonneveld’s desk are various magazines and a copy of the Algemeen Handelsblad from 1933. We know that the Sonneveld family bought various Dutch and foreign magazines, which were devoured by Mrs Sonneveld and her daughters.

At the beginning of the twentieth century there was a growing market for women’s magazines. De Vrouw en haar Huis (The Woman and Her House) was a chic, Dutch monthly women’s magazine that ran from 1906 to 1973, providing progressive women with information about the home, fashion, art and crafts. Around 1920 the magazine began to focus more on women’s issues with articles about politics and women’s voting rights. In 1973 the magazine fused with Ideaal Wonen (Ideal Living). The family also read Het Rijk der Vrouw (Empire of the Woman), founded in 1924, a less elitist publication and precursor of later magazines such as Libelle and Margriet, and regularly bought foreign magazines such as House & Garden and Ladies’ Home Journal. 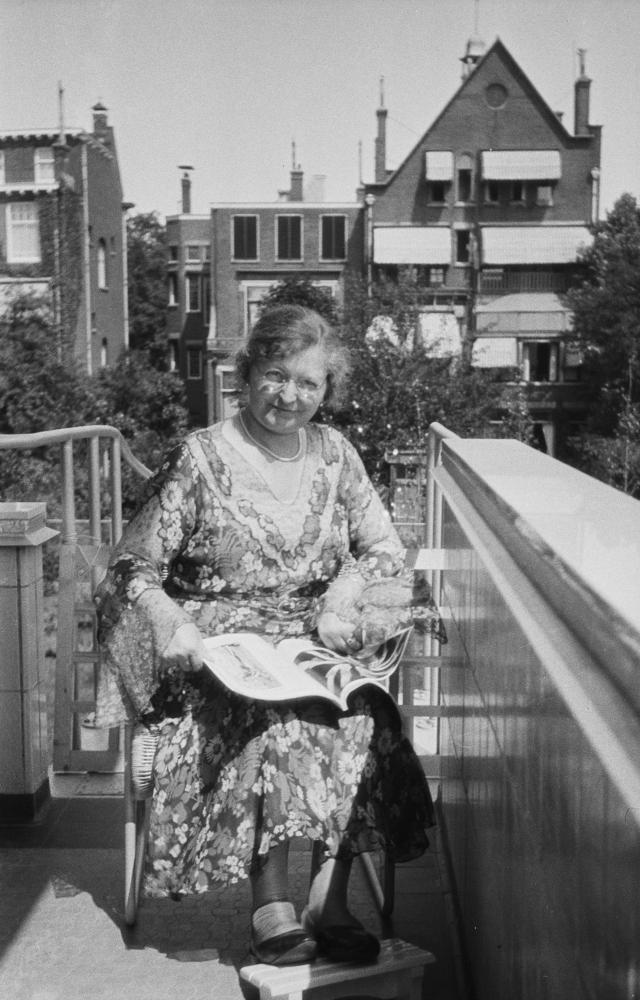