The Sonneveld family comprised Albertus Sonneveld, one of the directors of the Van Nelle Factory in Rotterdam, his wife Gésine Sonneveld-Bos and their daughters Puck and Gé. They lived in Sonneveld House from 1933 to 1955. Before moving here, they lived in a stately nineteenth-century townhouse on the leafy Heemraadssingel in the centre of Rotterdam. It was an atmospheric but dark and traditionally designed house with old-fashioned furnishings. When they moved, they left almost everything behind in the old house. Every element in the new house, including the furnishings, was chosen in consultation with the architects. The only items the family brought with them were artworks, books, clothing and personal belongings. Everything else was newly purchased: furniture, furnishing fabrics, lamps, clocks, desk items, vases, tableware and glasses, all in accordance with the taste of the avante-garde. This radical change did not come about overnight: Mr and Mrs Sonneveld were introduced to a modern lifestyle over a period of several years.

Andor von Barsy, The City that Never Sleeps (1928). In this film with dynamic cinematography and editing, Von Barsy presents Rotterdam as an industrious city, with life concentrated around the port. It features impressive footage – much of it from the air ­– of the harbour expansions required to keep up with the movement of goods and passengers. Von Barsy also focuses his camera on the historical city centre with beautiful canals, wharfs and bustling shopping streets. (Source: IFFR)

The 1930s: Between Hope and Fear, special episode of Andere Tijden (Other Times) about the 1930s with previously unseen colour footage that shows that the period was characterised not only by crisis and the threat of war but also by progress and fun. 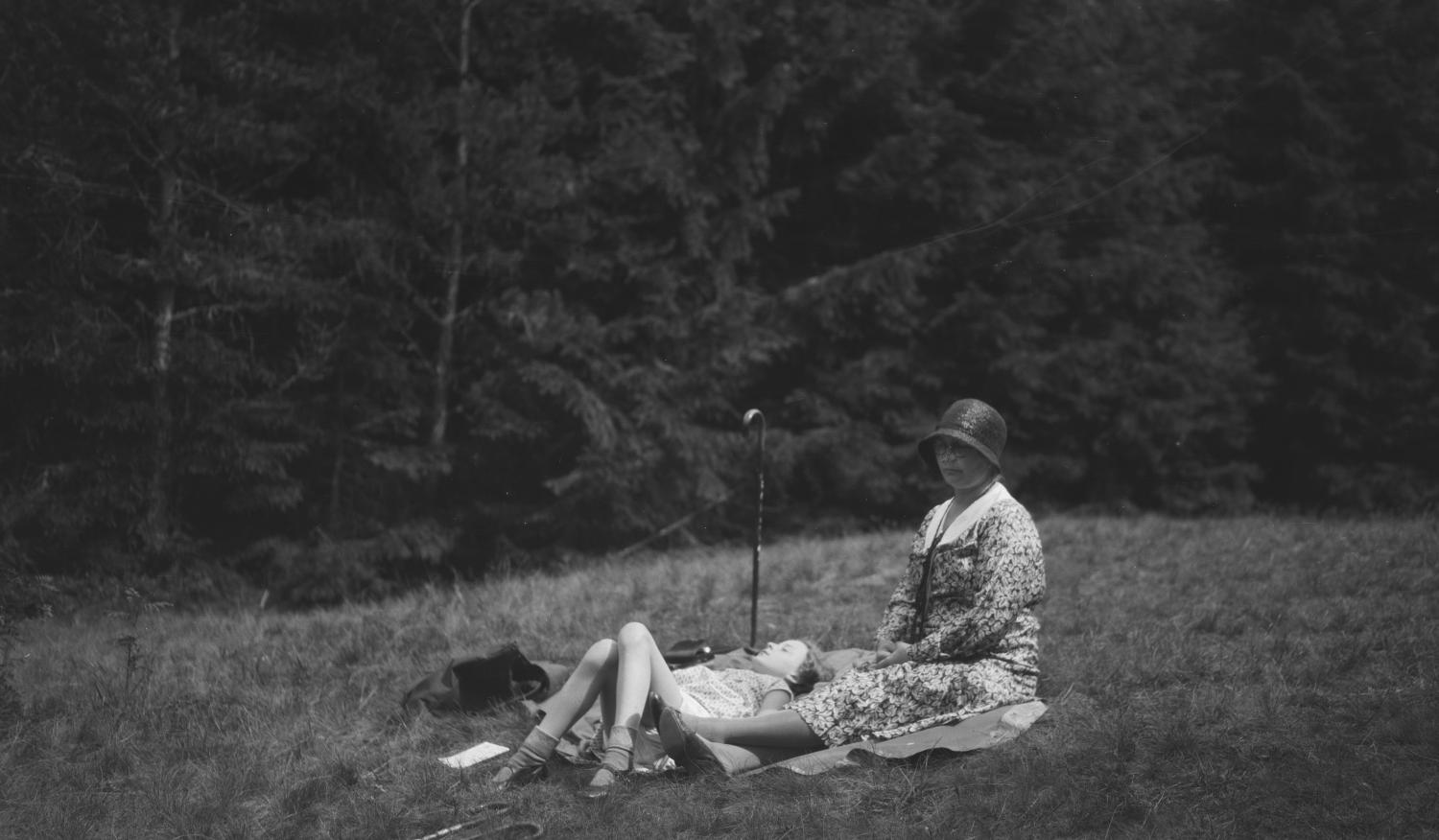