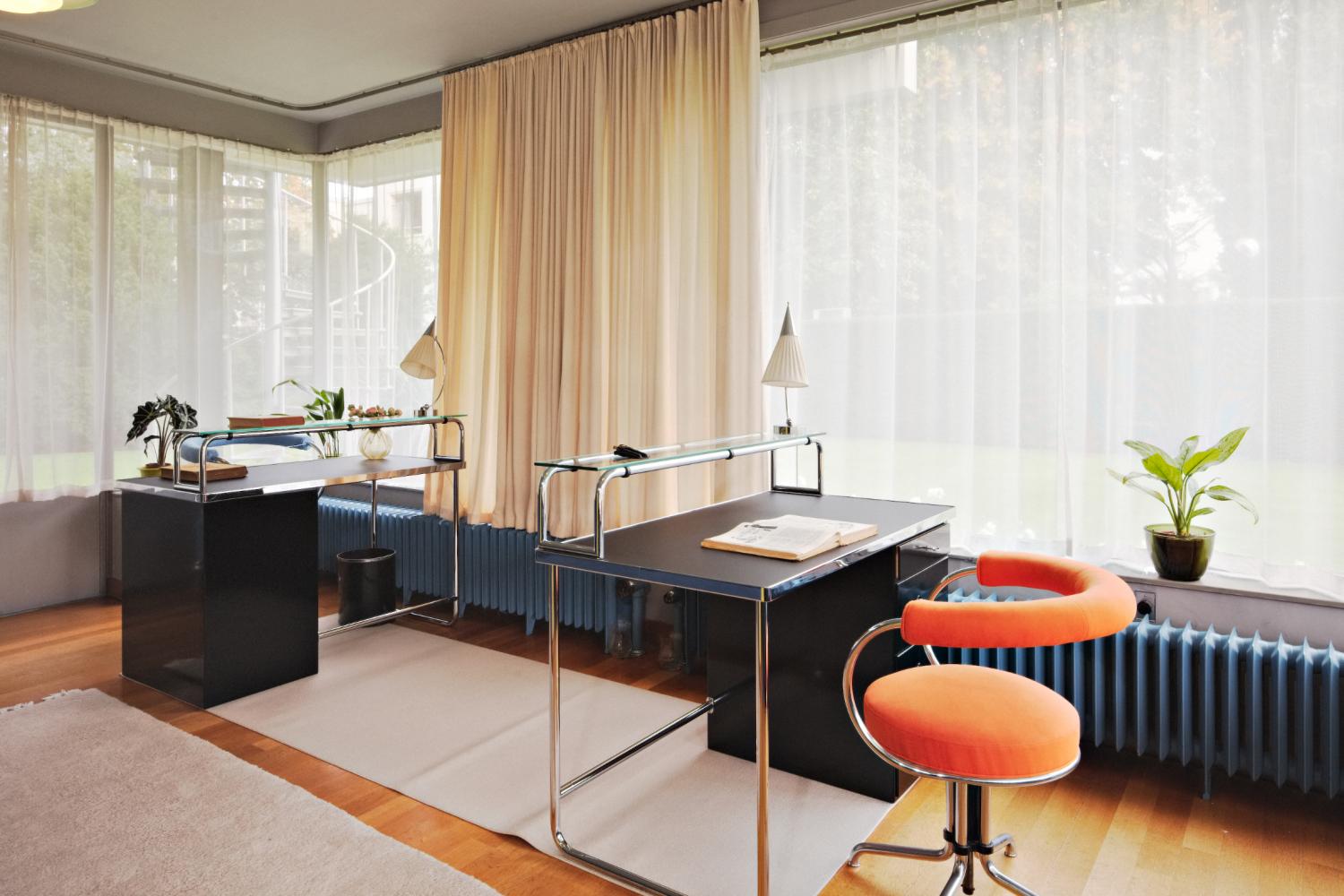 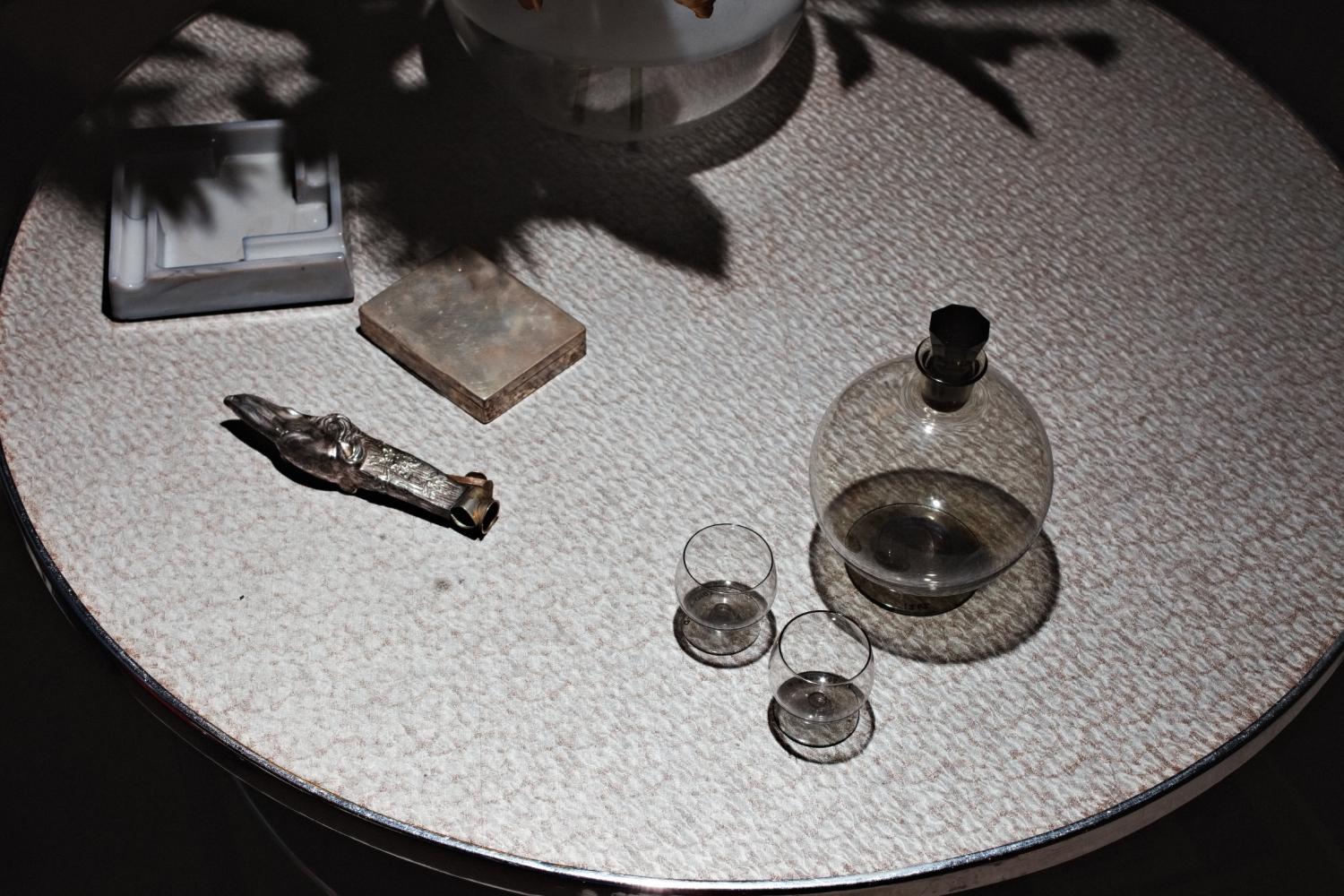 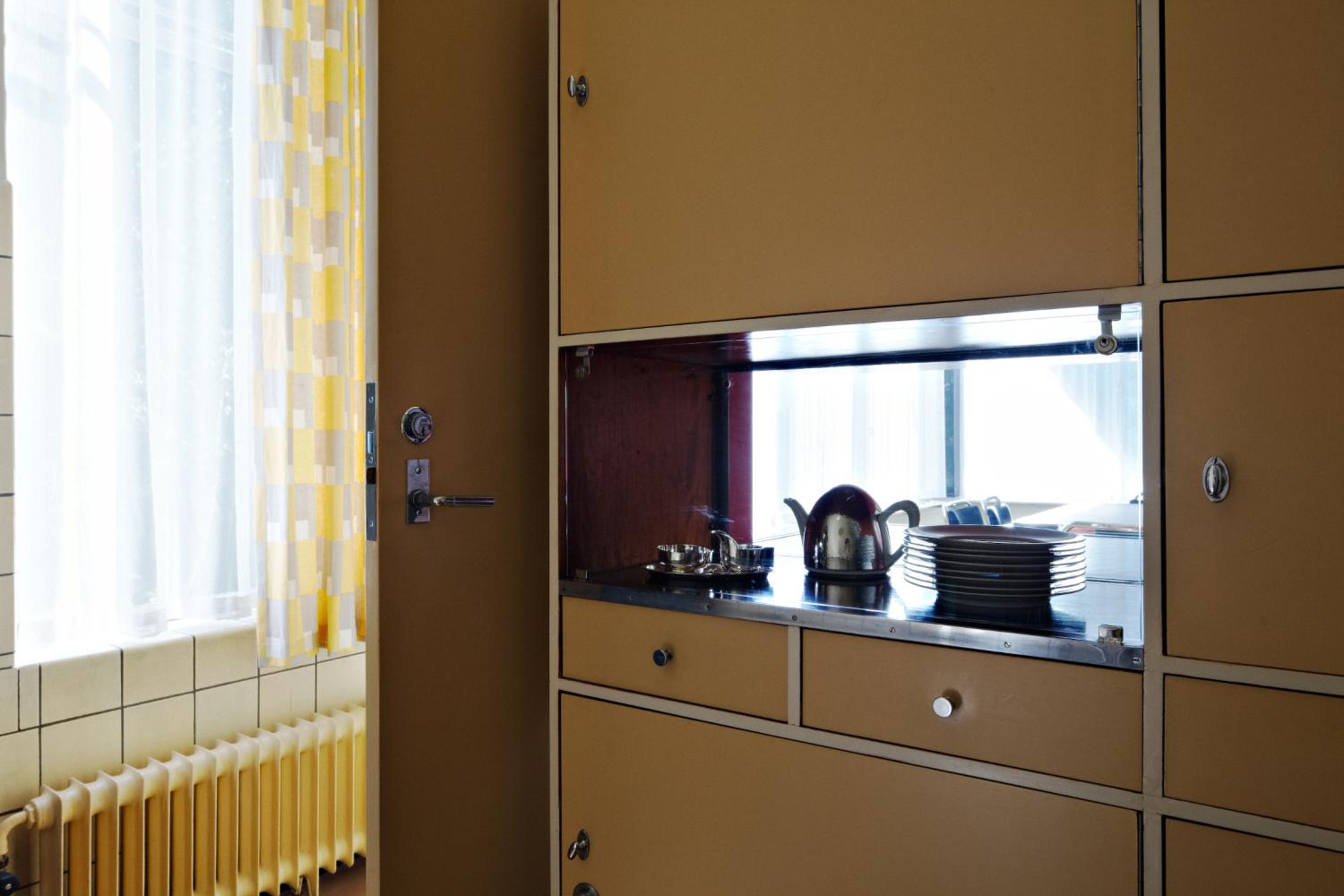 From the mid-1920s Andries Copier, head designer at Glasfabriek Leerdam, strove to design a simple, functional carafe and glasses. He succeeded in 1929 with the Wijnbes liqueur set, produced in the newly developed violet-grey glass.

The glasses are spherical on a short foot. The spherical vase has a circular flat foot and facetted stopper. Copier later designed additional Wijnbes glasses, but never developed an entire service. The simple, geometric form of the components served as the basis for the design of the Candor service, which in turn inspired the Gilde service that Copier designed in 1930 in collaboration with the Royal Association of Dutch Wine Merchants and which remains one of the most timeless modernist wine glass designs.

Glass manufacturers made different kinds of household objects. In addition to traditional glass services, they also made vases and tableware. Different glass items were fashionable in different periods. For example, in the early 1920s lemonade and punch sets were fashionable, while in the late 1920s there was a fashion for liqueur sets. Both Leerdam and Kristalunie developed a variety of modes to cater to these trends. In some cases they were added to existing services, but mostly they were developed as stand-alone items.

Drawing of the ‘Wijnbes’ service by Andries Copier from the Collection of the Glasmuseum Leerdam.