Albertus Sonneveld was a self-made man. He worked his way up in the Van Nelle Factory from clerk to director of the tobacco division. He began his fifty-year career at Van Nelle in 1900 at the age of fourteen. In the evenings he studied languages and did vocational training for the tobacco industry, which took him to America for the first time at the age of twenty-four. He was a director of the firm from 1935 until his retirement in 1950. As a director he commanded respect but was not authoritarian and mixed well with all layers of society.

Each year he spent several months in America inspecting, procuring and arranging shipments of tobacco. On these business trips he travelled on large ocean liners and stayed in luxury hotels in New York, Detroit and Boston. America shaped his tastes, interests and belief in efficiency and modern conveniences. He was fascinated by new technology including cars, photography, film, radiotelegraphy, telephones and lifts. He loved practical gadgets and new inventions. One of the hotels he patronised in America was the Hotel Statler in Boston, which in 1927 was the first in the world to install radios in all its rooms. Mr Sonneveld adopted this idea and installed a similar system in his own house. 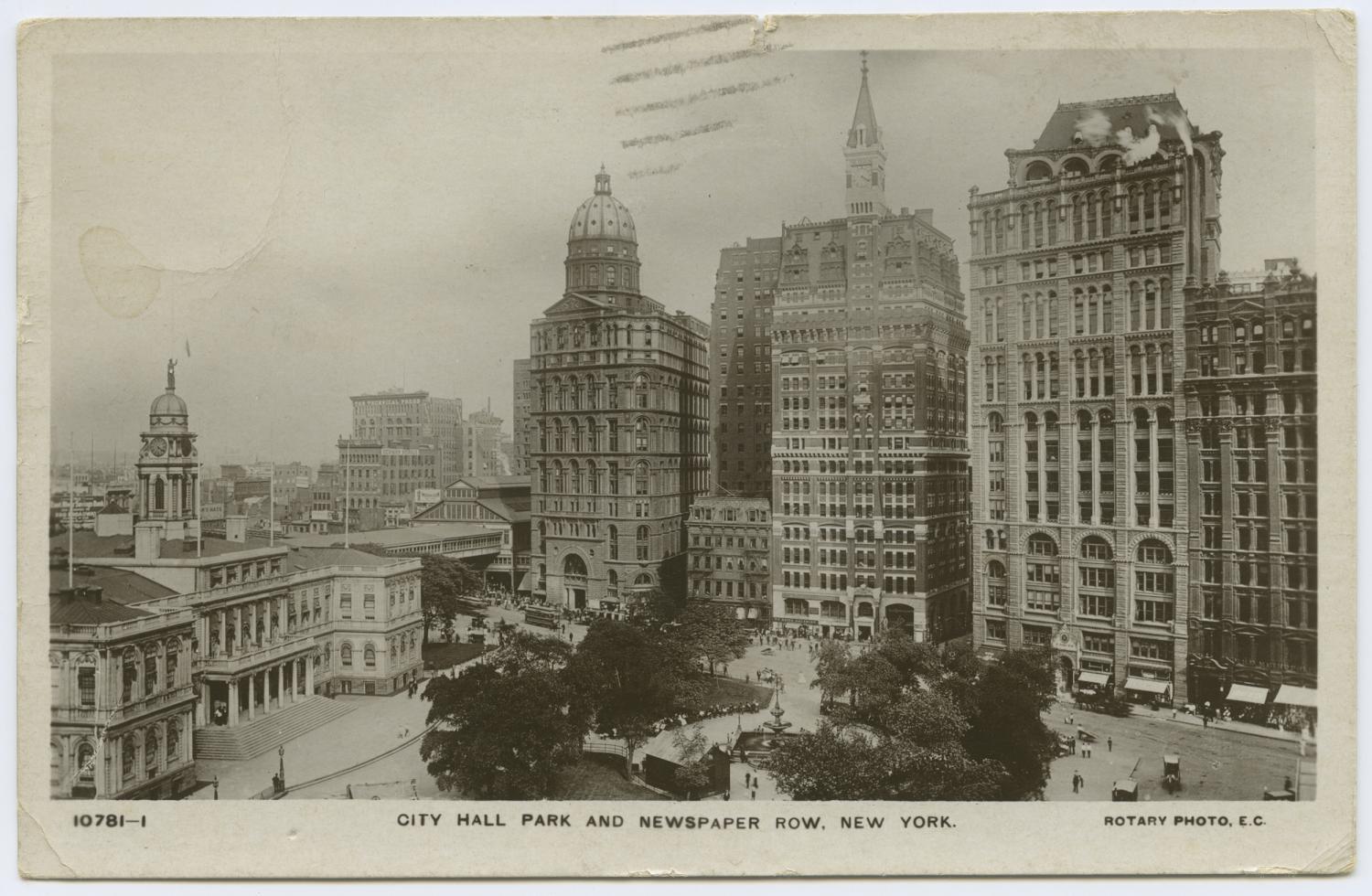